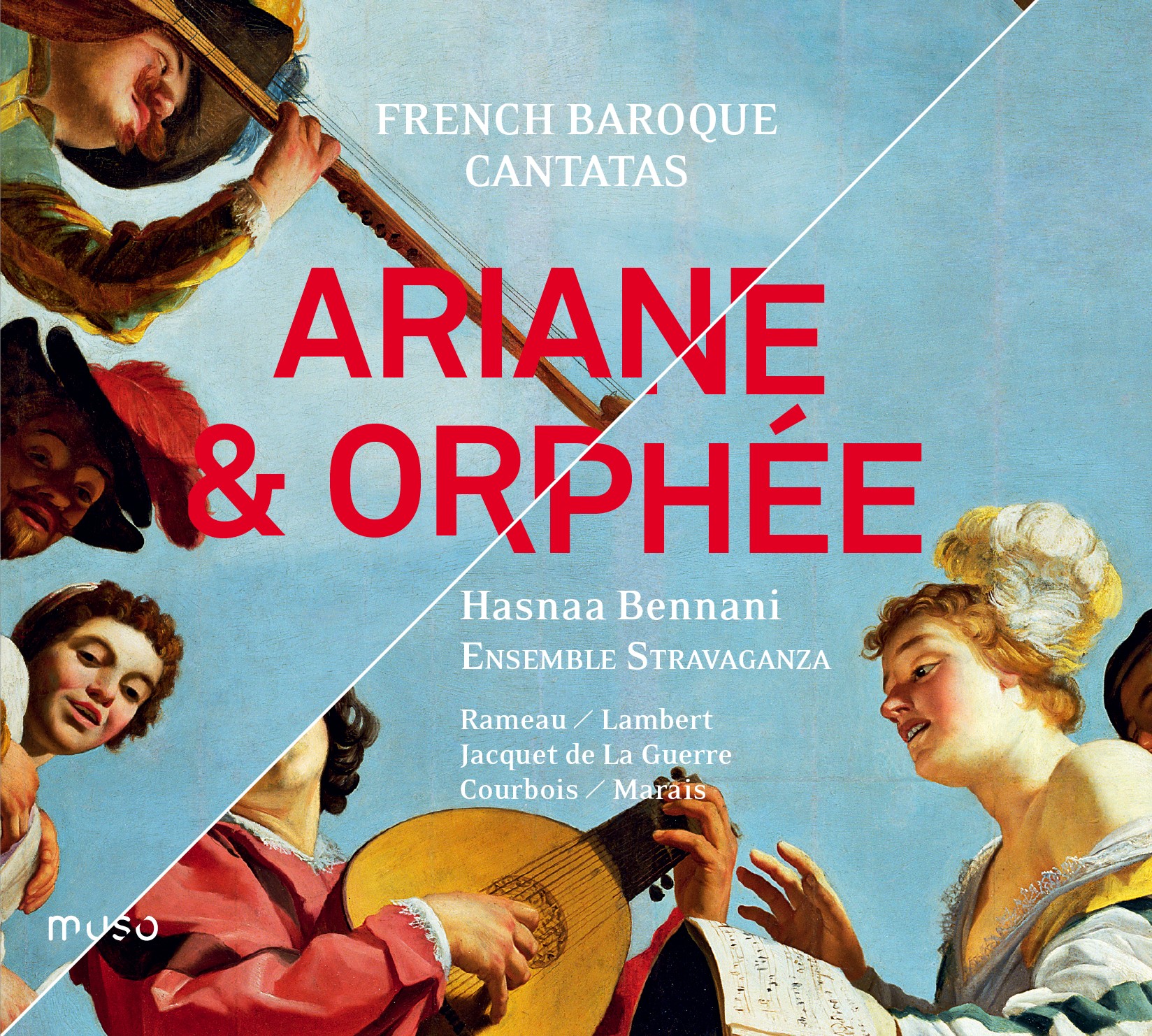 During the first half of the eighteenth century, the musical scene in Europe was marked by the highpoint of the cantata. This new form, generally comprising restricted forces and with no theatrical display gave rise to a multifarious repertory. It reached a climax in France between 1680 and 1750: many composers attempted the genre with success, drawing inspiration from the often tragic destinies of mythological figures from Greek antiquity.

A woman abandoned by a man on the one hand, a poet confronting the Underworld in order to save his Eurydice on the other hand: though the dramatic strands of these two myths are in opposition, they nonetheless conjure up human anguish and its affects. This is how wounded love, anger and vengeance are eloquently dressed with musical expression, both by Jean-Philippe Rameau and Philippe Courbois. Rameau and Courbois illustrate, each in his own way, the pain and passion of these characters, as well as the complex ambivalence between them. Their music presents a range of harmonies and melodies that is rich in colours, the dramatic expression being ever faithful to the text. Ariadne, the sleeping princess, deeply offended, vengeful then once more loved, embodies the force of the heroine who is reborn from her ashes. She is also a veritable spiritual guide for Theseus, bringing out, thanks to her thread, the hero that lies within him. Orpheus, who is offered the chance of regaining his sweet Eurydice held in the underworld, fails, overly amorous as he is to “to make a few more heartfelt efforts!”. Impatient, in distress, he turns round, and loses Eurydice for the second time.

The two cantatas and the symbolic force of the myths they illustrate are accompanied by a Sonata by Elisabeth Jacquet de la Guerre, a composer in the service and the affections as well as the protection of King Louis XIV himself! One of the finest composer of the baroque area, born exactly 350 years ago!