The  Stravaganza Ensemble is a baroque formation mainly dedicated to chamber music of the seventeenth and eighteenth century for one or two high-pitched instruments. Brought together by the violinist Domitille Gilon and the harpsichordist Thomas Soltani, musicians take part with enthusiasm and dedication to this musical and human adventure, which makes each concert a unique and rewarding experience for the audience.

The ensemble has been awarded in 2011 bronze medal of the Academy of Literature and Arts. They also won the third prize and the special prize of critics and medias at the Premio Bonporti competition (Italy), the special prize ''De Graaf Unico van Wassenaer Masterclass Award'' at the van Wassenaer international early music competition in Amsterdam (Netherlands). Stravaganza has been also winner of the H.I.F Biber competition, in Austria (F.J. Aumann Prize).

The last recording of Stravaganza, "Abendmusiken"  was made of sonatas for two violins and viola da gamba, around North German composers such as D. Buxtehude, J.A. Reinken, J. Theile...).

Stravaganza has the support of the Adami, the conseil général and régional P.A.C.A. It is a member of the F.E.V.I.S. 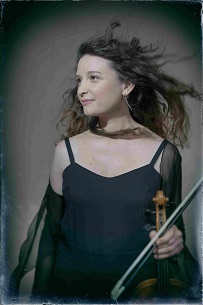 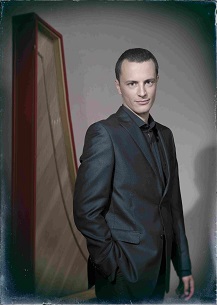 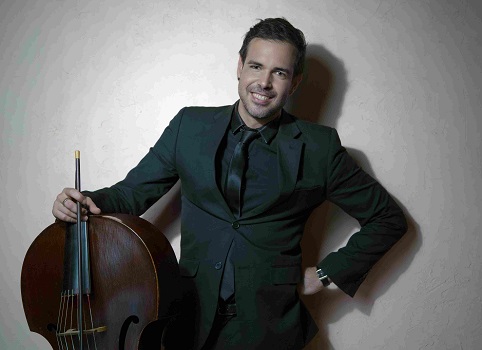 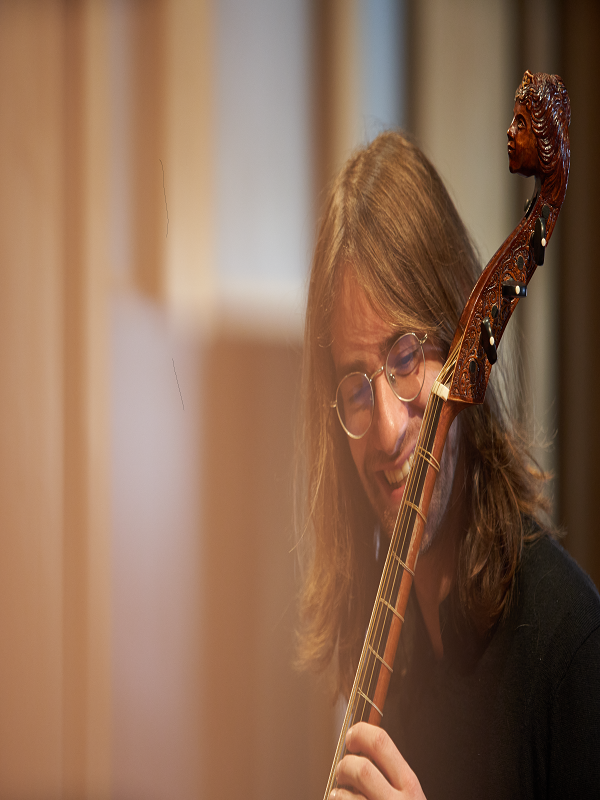 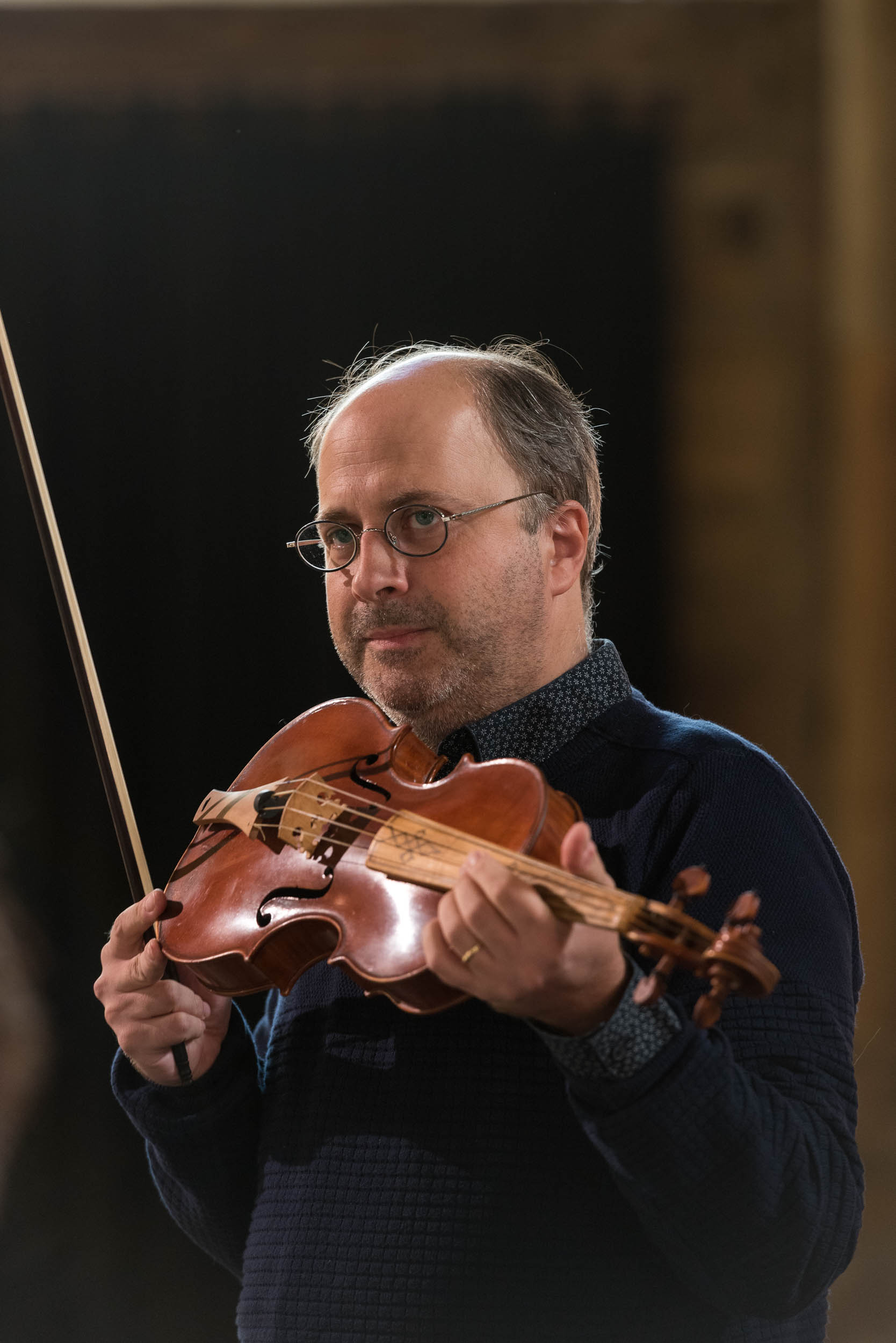 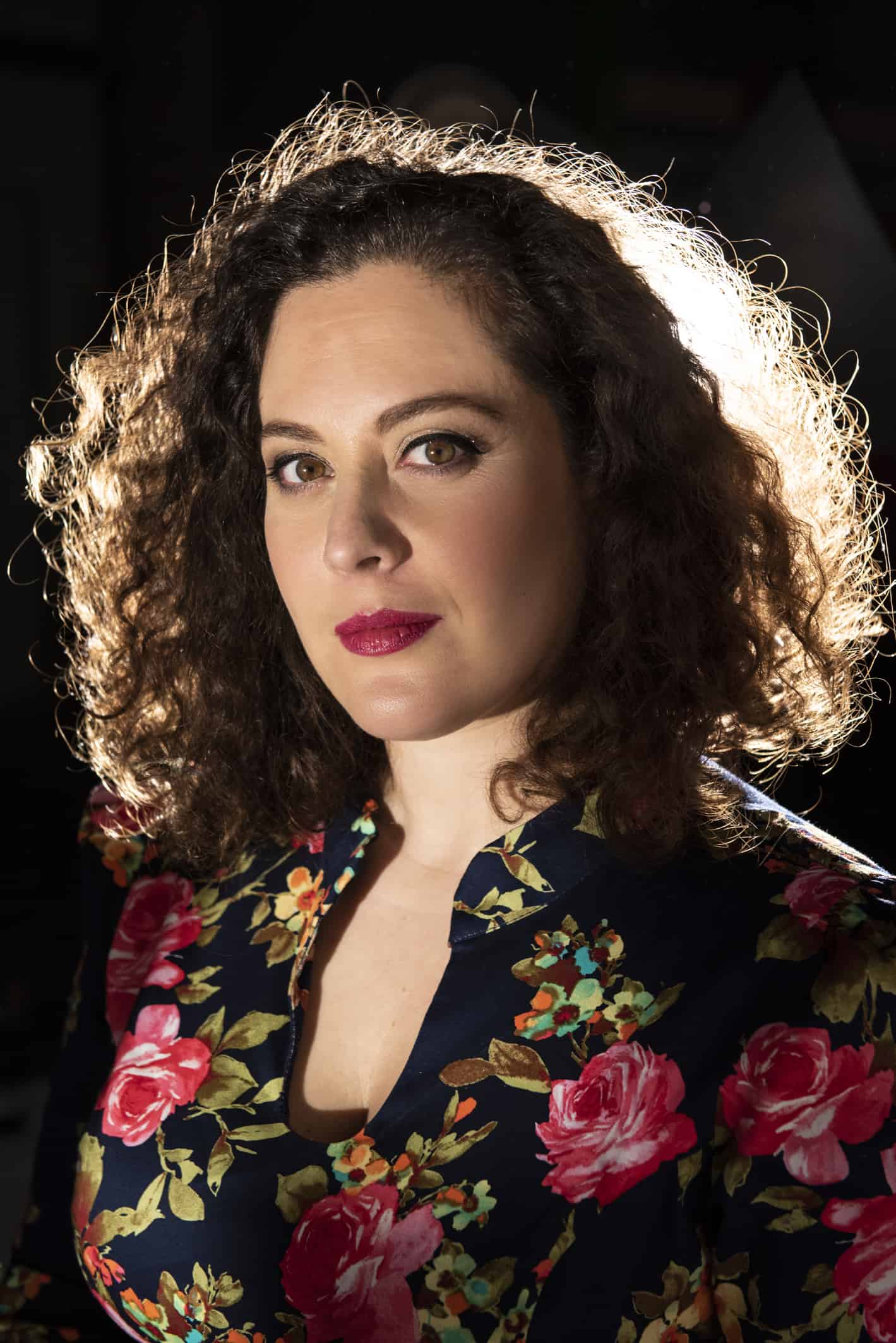 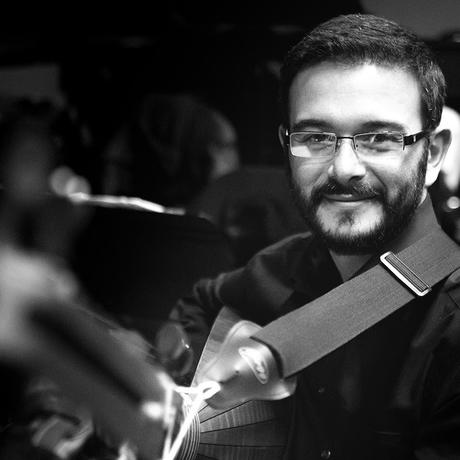