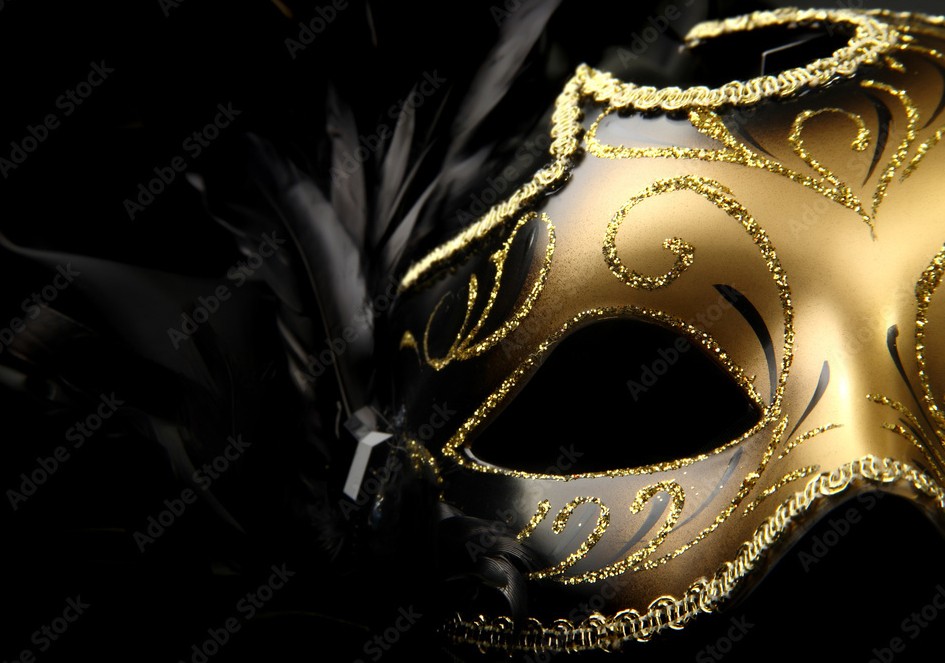 Leopold sis caesar, non musicus' (Leopold, be an emperor and not a musician): this apostrophe, often posted on the gate of the imperial palace in Vienna, speaks volumes about  he importance of music in the reign of Leopold I.
Thanks to his relations with Vienna, Salzburg and Rome, he built up an exceptionally rich musical library that is still one of our principal sources for the music of his time.

The Carnival season was rich in entertainments and music occupied an important place among these. Biber's Balletti Lamentabili with its concluding Lamento and Schmelzer's Serenata con altre arie with its Campanella (peal of bells) and Lamento mark the end of Carnival. The Battalia and Serenada Biber wrote in 1673 again testify to the high degree of activity at Carnival time and the taste for pieces dominated by imitation, humour and comedy.