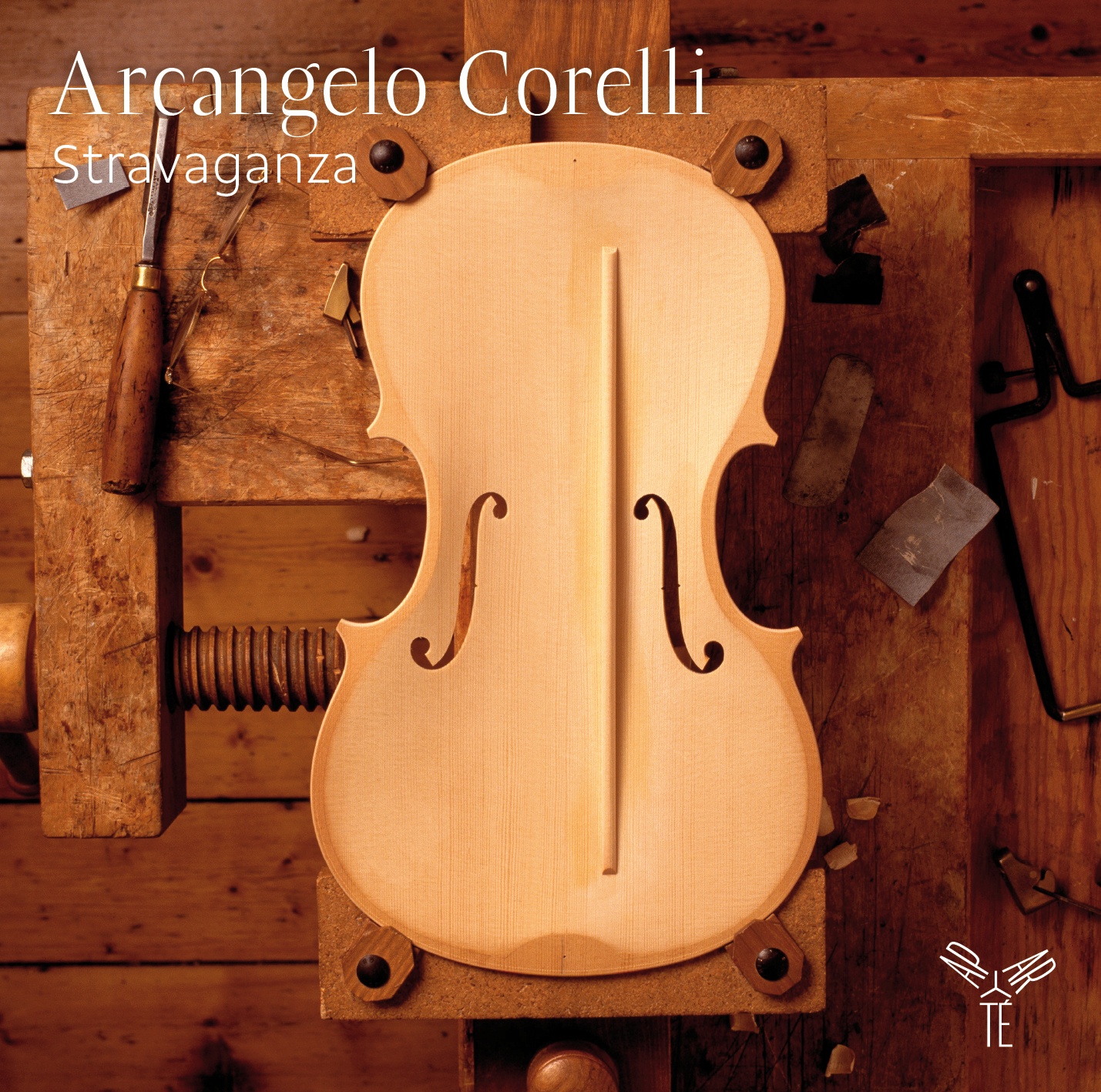 This program is devoted to compositions by the great Arcangelo Corelli, il maestro famosissimo di violino, and it also pays tribute to Giovanni Reali, a composer whose admiration for Corelli was such that he dedicated an entire opus to him. In these pieces for two violins and basso continuo, the concept of chamber music takes on its full meaning.

They represent a wealth of invention, colour and appeal. Between 1681 and 1700 Corelli published five volumes of chamber music – forty-eight trio sonatas (op. 1-4) and a set of sonatas for solo violin (op. 5) – that received seventy-eight reprints during his lifetime alone, making him one of the best-known and most influential composers of his time. The essayist Roger North wrote that in England Corelli's sonatas ‘cleared the ground of all other sorts of musick whatsoever' and were to musicians ‘like the bread of life'.

For Charles Burney, ‘Handel, Geminiani & Corelli were the sole Divinities of my Youth'. And as early as 1689 the composer was described (by Antonio Berardi) as ‘the new Orpheus of our age'.

To be released the 24th of September 2013, Aparte label record