CONCERT AT THE HAPSBURG COURT 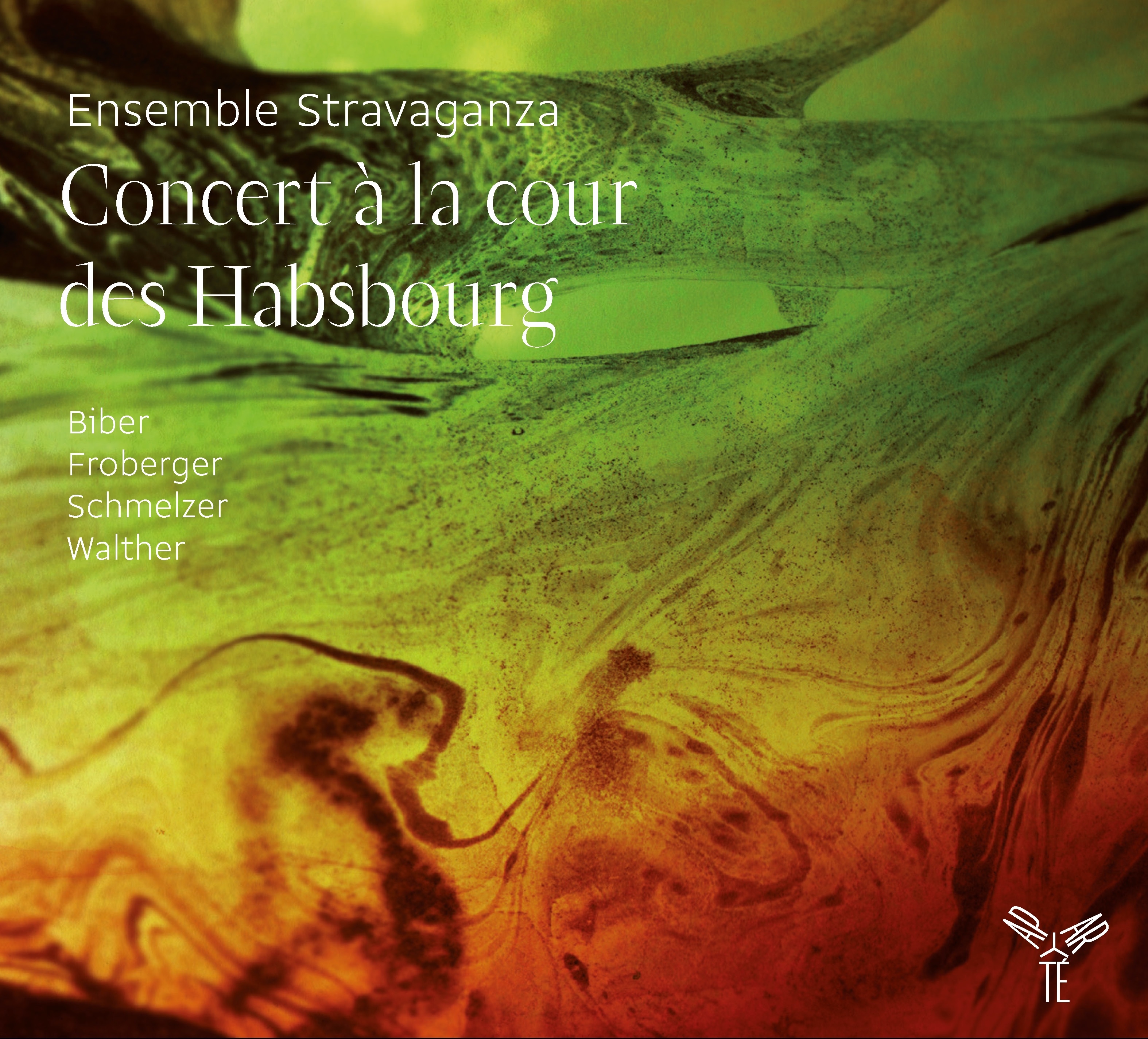 CONCERT AT THE HAPSBURG COURT

Sonatas for violin and basso-continuo

Music seems to have enlivened the Hapsburg Court since the fifteenth century. The accession of Ferdinand III to the throne (1637) started a new line of cultivated music-loving emperors, promoting talented musicians and prolific composers. As generous sponsors of the arts, they became effective actors of the musical life that punctuated events at the Court.
Ferdinand III as well as Leopold I and Joseph I contributed especially to the boom of musical production, sacred and profane, in seventeenth-century Austria.
Ferdinand III remarkably reorganized the Musikcollegien, a famous musical establishment funded by the imperial Court. Its musical activities were strictly regulated and demanded high dedication from the musicians. Thanks to the attention paid to that musical institution the number of opera and oratorio performances had multiplied tenfold between 1630 and 1675.

The musical practice of the emperors themselves played a large part in the undeniable musical supremacy of the Hapsburg Court over Europe. Leopold I especially used to spend most of his free time composing music and displayed rare passion and dedication on each occasion of the numerous official and private events organized at the Court, where music naturally played a privileged part.

The musical profusion at the Court had such an influence throughout Europe that exchanges began to take place between Germany and Italy, followed by Spain and France (for instance, J.J.Froberger was sent to Italy). Vienna with its Court and musicians became a place for constantly renewed experiences in musical practice, style, composition and interpretation techniques. Musical aesthetics were profoundly enriched and diversified, showing the remarkable open-mindedness of the monarch.

The pieces chosen for this recording were all written by composers who worked for some time under the sponsoring of the Hapsburg emperors. This repertoire comes from thriving seventeenth-century Vienna and is a living testimony to the inventiveness that stemmed from the bonds between emperors such as Leopold I and Ferdinand III and musicians such as Froberger, Schmelzer, Biber, etc. It goes without saying that every composer had his own aesthetics and style. They each contributed in their own way to the evolution of the musical practice of the time, notably using multiple influences as inspiration for their musical language. Composition techniques were enriched with French, Italian and German styles, as in the case of Froberger for instance.
Improvements were also made to the instruments, mostly on the violins, drawn by the general-talent of those artists, whose fame was mainly due in the first place to their virtuosity as violinists.